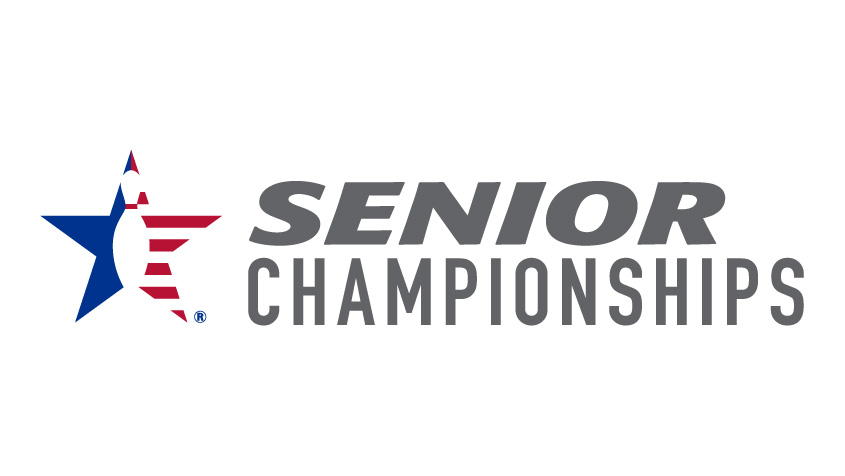 ARLINGTON, Texas – Nearly 400 bowlers age 50 and older have traveled to Kentucky to compete in the 2022 United States Bowling Congress Senior Championships, which will take place Aug. 9-12 at Executive Strike and Spare Family Fun Center in Louisville.

Tournament action begins Wednesday at 8:30 a.m. Eastern with the first of two three-game qualifying blocks. Participants will be looking to claim one of 12 national titles at stake, as well as part of the $40,000 estimated prize fund.

After six games of qualifying Wednesday and Thursday, the top six scores in each division, including handicap, will move on to the advancers round, scheduled to begin Friday at 9 a.m. EDT.

Advancers will bowl an additional three games, with total pinfall (including handicap) for the nine games, determining the champions.

The 2022 Senior Championships will include nearly 400 bowlers representing 42 states and three Canadian provinces, with a pair of 2020 champions, Utah’s George Stermer (Mixed 50-54) and Hawaii’s Dale Leverone (Mixed 65-69), returning to the fray.

For more information on the USBC Senior Championships, visit BOWL.com/tournaments/senior-championships.