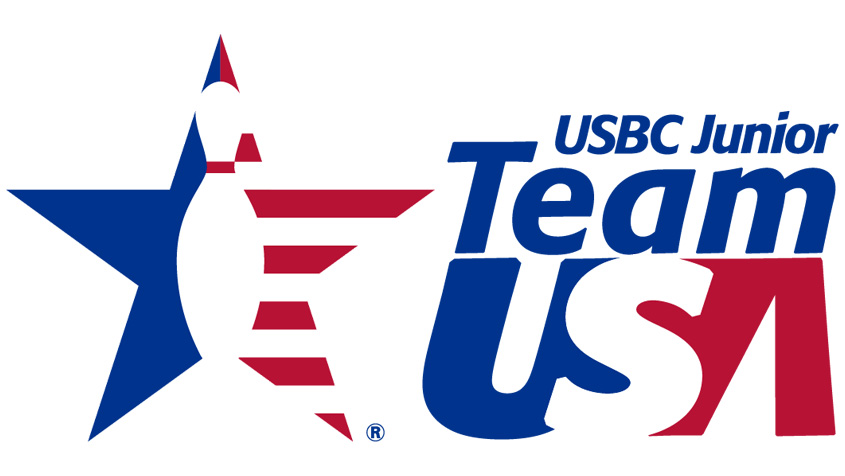 ARLINGTON, Texas - For the first time since 2019, Junior Team USA will be competing on the international stage as eight athletes have been selected to wear the red, white and blue at the 2022 International Bowling Federation U21 World Championships.

The event will be held at Olympia Bowling in Helsingborg, Sweden, from June 21-29, with competition being contested in singles, doubles, team and mixed team events.

The boys team heading to Sweden will include Tyrell Ingalls of Loganville, Georgia, Alec Keplinger of Coldwater, Michigan, Spencer Robarge of Springfield, Missouri, and Julian Salinas of Richmond, Texas.

The last event for Junior Team USA prior to the COVID-19 pandemic was the 2019 PANAM Youth Championships in the Dominican Republic.

United States Bowling Congress Hall of Famer Kelly Kulick will be making her debut as the Junior Team USA coach at the IBF U21 World Championships, but she's no stranger to helping the team find success on the world's biggest stages.

Kulick served as one of the assistant coaches for Junior Team USA at the 2018 World Championships in Detroit and helped the girls team claim the coveted four-player team gold medal. She will be joined by Team USA assistant coach Andy Diercks in Sweden.

"I am over the moon for this opportunity and responsibility," said Kulick, who spent 17 years bowling for Team USA. "I will attempt to carry on the leadership qualities and skills coach Bryan (O'Keefe) landscaped for the program and add my own touches. I am honored to still wear the shirt, just in a different form."

Cummins was part of team at the 2018 World Championships and now is a five-time member of Junior Team USA.

Her experience in the program and on the international playing field certainly will play a factor for the girls team, but her teammates will bring a unique blend of talent and familiarity to their first appearance at the World Championships.

Martin gained national fame in 2021 by becoming the youngest bowler to win a Professional Women's Bowling Association Tour event when she collected the victory at the PWBA BowlTV Classic at 17 years old.

Cummins and Peters were teammates this past season at Vanderbilt and were named to the National Tenpin Coaches Association (NTCA) All-America second and third team, respectively. They'll be joined by Varano at Vanderbilt this fall.

Along with the collegiate connection, Peters and Varano have seen their older siblings find success as members of the Junior Team USA and Team USA program.

The boys team features four newcomers to the World Championships, but they have become quite familiar with each other thanks to collegiate bowling.

Ingalls and Salinas are teammates at Savannah College of Art and Design-Savannah, while Keplinger and Robarge both represented Wichita State this season. Both programs advanced to the 2022 Intercollegiate Team Championships in April.

Keplinger was named the Most Valuable Player for the 2021-2022 season by the National Collegiate Bowling Coaches Association (NCBCA), and he was joined on the NCBCA All-America first team by Ingalls.

Robarge was named the NCBCA Rookie of the Year, while also earning a spot on the All-America second team. Salinas recorded a pair of top-10 finishes in Tier I competition during his freshman season.

"The young women and men representing Team USA have been training for this event their entire life," Kulick said. "I credit high school, collegiate and personal coaches, who have developed these athletes throughout the years. Our coaching has come a long way since I was a youngster. I know we will be successful because the talent is mountainous and the drive to win is endless."

To be eligible for the IBF U21 World Championships, athletes cannot be born before Jan. 1, 2001.
Skip Ad