Four elected to USBC Hall of Fame for 2023 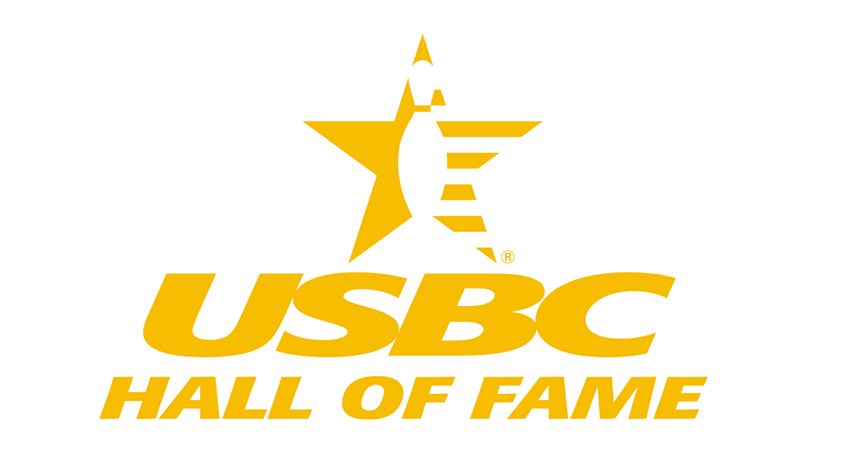 ARLINGTON, Texas – The United States Bowling Congress Hall of Fame will welcome at least four new members when the 2023 class is inducted April 26 during the USBC Convention in Las Vegas.

The USBC Hall of Fame Committee recently elected Jill Weber of Burlington, Wisconsin, and Mike Rose Jr. of Orlando, Florida, in the Outstanding USBC Performance category, Ron Mohr of Las Vegas in the Veterans category and Jamie Brooks of Fort Worth, Texas, in Meritorious Service.

In addition to the four electees, the USBC Hall of Fame Committee selected seven bowlers – two women and five men – for the Superior Performance ballot that will be distributed to a national panel of USBC Hall of Fame members, USBC Board members and veteran bowling writers.

Named to the women’s national ballot are Diandra Asbaty of Chicago and Missy Parkin of Laguna Hills, California.

Weber, a right-hander, is a three-time champion at the USBC Women’s Championships.

Her first title came in 2002 when her team, High Roller-Cherry Hills, N.J., won the Classic Team title with a then-record score of 3,327. Weber contributed 741 to that total.

The last of Weber’s trio of Women’s Championships victories came in 2008 as she teamed with Gina Daroszewski to win the Classic Doubles title. Weber rolled games of 192, 259 and 246 for a 697 series, while Daroszewski added 748. The team’s total of 1,445 was 29 pins better than their nearest competitor.

Rose earned induction in his first year on the ballot on the strength of four Eagles won at the USBC Open Championships.

Rose, a 51-year-old right-hander, collected his first Open Championships victory in 2007, when he totaled 2,198 to capture the title in Regular All-Events. Rose shot 687 in team, 724 in doubles and 787 in singles (where he finished seventh).

He owns a 219.1 average at the Open Championships over his 22 years of competition, good for second on the 20-year average list. In addition to his four Eagles, he owns 10 other top-10 finishes at the event.

Mohr, a 66-year-old right-hander, earned induction in the Veterans category after previously being considered in Superior Performance.

Mohr owns two Open Championships titles, a senior major win at the 2011 Senior U.S. Open that is one of 11 PBA50 Tour titles, four PBA60 titles and a pair of Super Senior Classic titles.

Mohr’s two Open Championships wins span more than 20 years, with his first win coming in 2001 as a member of Team USA Support No. 2. The group captured the Team All-Events title with a 9,807 total (Mohr’s pinfall was 2,008).

His most recent win at the event came just this year as part of Storm Products Inc. 1. The team earned the championship in Regular Team with a 3,486 total. Mohr’s contribution was 603.

In addition to his professional and Open Championships titles, Mohr owns numerous medals in international competition as a multi-time Team USA and Senior Team USA member. He is a two-time PBA50 and four-time PBA60 Player of the Year. Mohr was inducted into the Greater Anchorage Hall of Fame in 1993, the Alaska State USBC Hall of Fame in 2008 and was a 2018 inductee into the PBA Hall of Fame.

Brooks has left his mark on the sport as a bowling center proprietor, past president of the Bowling Proprietors’ Association of America, tournament organizer and host, and accomplished bowler.

As a proprietor, he has put his creativity and ingenuity into action with a variety of formats and concepts. In Houston, he hosted the 1974 USBC Women’s Championships at his 72-lane Stadium Lanes, and two U.S. Opens at his 74-lane Big Texan, as well as other PBA national and regional events.

He founded the Senior All-Star Bowling Association in 1990, and more than 30 events are held annually.

Brooks was recognized in 2010 as the USBC Proprietor of the Year for his longtime support of various programs, such as hosting charity events for Bowl for the Cure and developing SASBA.

In 2019, the BPAA recognized Brooks as its President’s Award Winner.

Brooks has been very active at the local, state and national levels. He was one of the founders of the Texas State Bowling Council, he supported the start of the Texas Grand Prix Scholarship Program, and he has served on countless task forces and committees.

As BPAA President from 1984-1986, he hosted numerous summit meetings to solve bowling’s lane-conditioning challenges. Some subjects discussed in those meetings were mergers, single memberships, marketing and industry unity, laying some of the groundwork for the ABC/WIBC merger/consolidation of the industry groups that would come later at the International Bowling Campus.

Visit BOWL.com/HallofFame for more information on the USBC Hall of Fame.