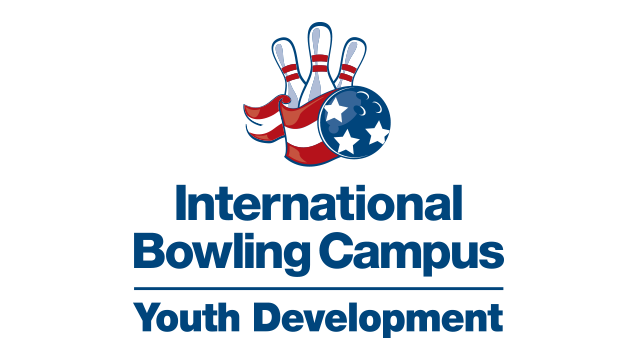 ARLINGTON, Texas – Thomas Solimine Sr., who has coordinated tournaments for youth bowlers throughout New York and runs youth leagues at the local level, has been selected as the United States Bowling Congress Youth Volunteer of the Year by the International Bowling Campus Youth Committee. 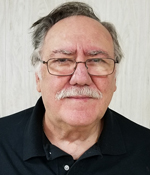 The award recognizes an adult volunteer who has displayed outstanding efforts to foster, organize and promote certified youth bowling programs at the local, state and/or national level. The IBC Youth Committee selects the national award winner from submitted applications.

“It is a great honor to receive this award by USBC,” Solimine said. “It is a recognition of many years of work, but as you know, you never do it alone. I have worked with many great volunteers over the years and they deserve some of the credit also.”

Solimine, who lives in White Plains, New York, has been involved in youth bowling for more than 30 years. He currently chairs the New York State USBC Youth Committee and serves as the youth representative on the Westchester County USBC. He has served in many roles at the local and state level, including president of his local association and of the NYS USBC Youth association.

While he has directed many tournaments, the NYS USBC Adult/Junior event might be at the top of the list. Started in 1999, as part of the NYS USBC Youth Championships, the first event had 50 teams, and now draws bowlers from throughout the state.

“Something that started out as a fun event in 1999 has turned into a very special tournament,” Solimine said. “Our State Adult/Junior Championship tournament has been a great success. We have averaged over 300 doubles teams each year and have awarded over $100,000 in scholarships to our champions.’

Solimine also has served on the Young American Bowling Alliance Coca-Cola National Committee, is a former president of the New York State Bowling Council, served as a volunteer with Special Olympics and was an Empire State Games Tournament Director.

He runs the Saturday Morning Youth Bowling Program at Bowlmor White Plains, which he has overseen for more than 20 years, and serves as a volunteer with a local football league, helping coordinate referees.

Solimine will be presented with USBC Youth Volunteer of the Year at the 2020 USBC Convention and Annual Meeting, set for April 27-30 at The Orleans in Las Vegas. BowlTV.com will have live coverage of the awards presentations.