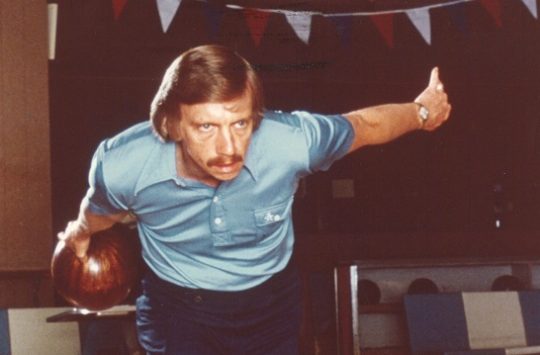 He had been suffering from stage 4 lung cancer.

Buckley’s death comes on the heels of the loss of another PBA Hall of Famer, Harry “Tiger” Smith, who died last month.

Buckley won seven PBA titles in his career, and was a full-time pro from 1970-82. He made 17 career telecasts and won his last title on the national tour in 1981, when he beat Earl Anthony to win the Buffalo Open.

Buckley, who finished with career earnings of about $650,000, was inducted into the PBA Hall of Fame in 1992 for superior performance.

He also won a pair of team titles in the American Bowling Congress Tournament (now USBC Open Championships) in 1975 and 1976 on the Munsingwear No. 2 team, along with teammates Barry Asher, Nelson Burton Jr., Bud Horn and Norm Meyers.

Buckley grew up in the Columbus, Ohio area, and was inducted into the Ohio State USBC Hall of Fame in 1988.

“We knew it was in bad shape, but I didn’t know it was going to be that quick,” said Johnny Petraglia, who has talked to Buckley about a week ago. “He was such a good friend for so many years when I went on the tour and started the tour, especially because my wife, Pat, and Alice (Buckley’s wife) hung out with them a lot. It’s heartbreaking.”

There have been no plans for services made by his family at this time.