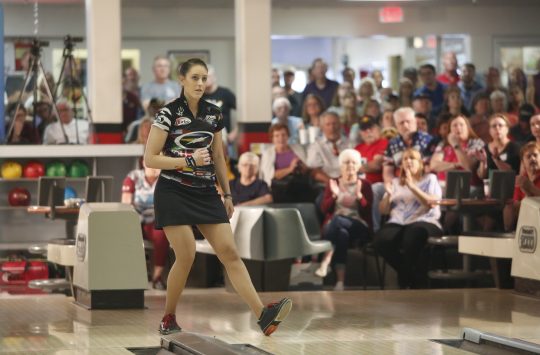 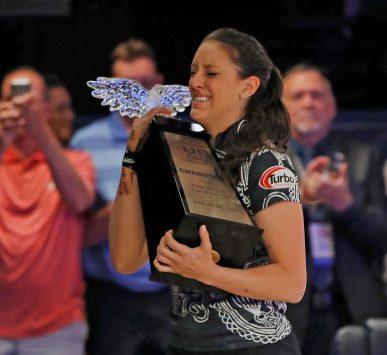 Danielle McEwan's emotional win in the 2019 U.S. Women's Open marked her second career major, her fifth title overall, and a big goal knocked off of the very long and ambitious goal list she assembled at the start of this PWBA Tour season. As she discusses on this podcast, this fourth career appearance in the TV finals of the U.S. Open for the 27-year-old Team USA veteran was a decidedly less frustrating experience than last year’s U.S. Women’s Open TV finals in Orlando, when pinsetter malfunctions made for a difficult and instructive experience McEwan said she absolutely had on her mind on the show this year. The remarkably clutch bowling that followed on CBS Sports Network this past Sunday, which saw McEwan double in the 10th not once but twice to seize a major title that already had eluded her three times before, made clear that McEwan has learned a lot from the disappointments in her past. You can listen to McEwan's conversation with BJI Editor Gianmarc Manzione here: https://soundcloud.com/user-658733792/podcast-danielle-mcewan-on-her-emotional-us-womens-open-win