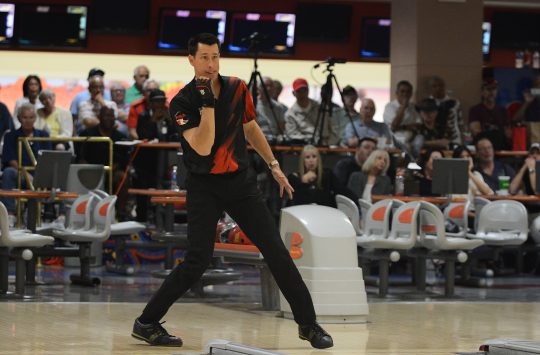 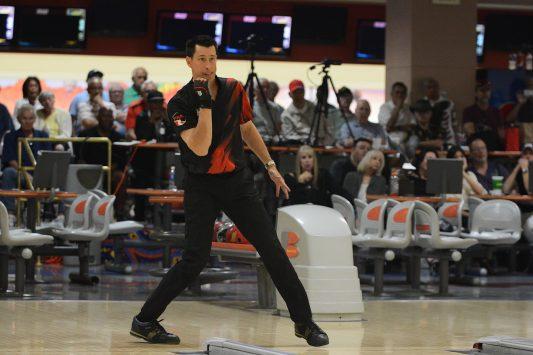 From Rookie of the Year one season to Player of the Year the next, Michael Haugen Jr. is experiencing a rebirth of his competitive career that ultimately may pave his way to the PBA Hall of Fame. That is a mission very much on Haugen’s mind these days as he piles up titles and accolades on the PBA50 Tour after bagging five titles on the regular tour including one major, the 2008 Tournament of Champions. The 2018 PBA50 Player of the Year’s spectacular run of success on the senior circuit was rewarded this past summer with a ball contract, as he joined Storm’s pro staff in August. Listen to his full conversation with BJI Editor Gianmarc Manzione here: