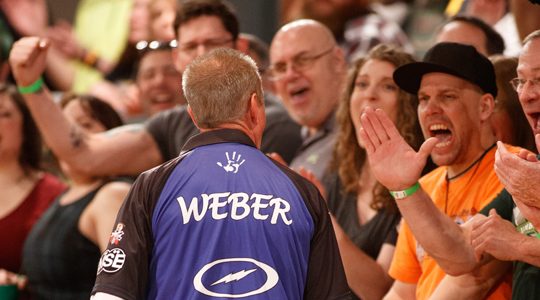 The PBA League returns to an expanded Bayside Bowl in Portland for third consecutive year, this time under the umbrella sponsorship of one of Maine’s most famous brands, L.L.Bean.

In PBA League play, the best-of-two-game Baker matches are decided by a dramatic one-ball sudden-death roll-off if the teams split their two games.