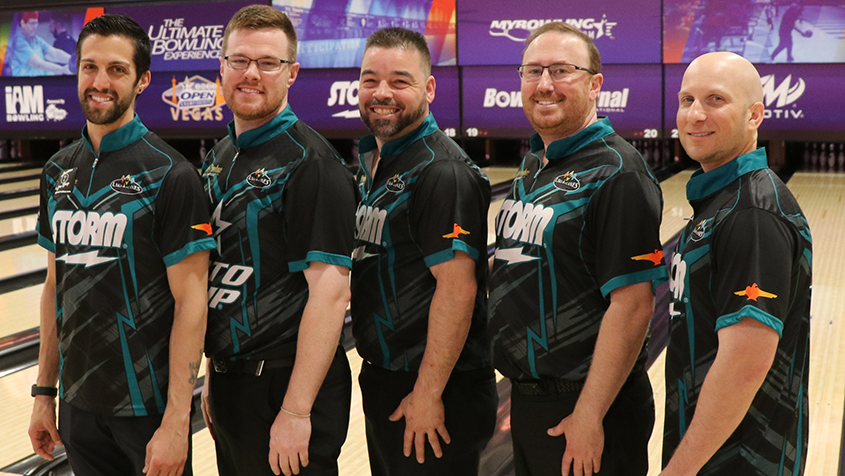 The group averaged more than 238 over six games of doubles and singles, and more than 232 across two days and two oil patterns to solidify its place in history.

They topped the previous mark of 10,425, set by Pollard's Bowl of Versailles, Indiana, at the 1996 event in Salt Lake City.

Team All-Events includes the combined all-events totals of all five team members, and while the category does not offer any prize money, it often is regarded as the most prestigious title available at the USBC Open Championships. It first was awarded in 1947.

Brett Cunningham of Clay, New York, led the way for Mento Produce on Saturday with a 2,220 all-events total. His performance included sets of 799 in doubles, 761 in singles and 660 in team and also earned him a spot at the top of the Regular All-Events standings.

The 33-year-old right-hander was a new addition to a team that has enjoyed recent success at the Open Championships, much of which has come at South Point.

"That was fun, and I don't think I've struck that much in a long while," Cunningham said. "It was a total team effort from all of us, and to have bowled the highest score in history is something I don't think I've wrapped my head around yet."

Supreme Deck of Grand Haven, Michigan, previously held the lead this year in Team All-Events with 9,917, while Chris Barnes of Denton, Texas, was the front-runner in Regular All-Events with 2,197.

Mento Produce started its 2022 tournament campaign with a 3,303 team total Friday, which was good for fifth place in the Regular Team standings and a nice start in the quest for a second Team All-Events win.

In doubles, Cunningham stole the spotlight with games of 244, 277 and 278. Only a 4 pin on his final shot stood between him and the first 800 series of the year during doubles and singles, but falling short was a blessing in disguise.

"Honestly, not shooting 800 probably was the best thing that could've happened to me," said Cunningham, who made his 13th appearance at the Open Championships. "I was a little jacked up trying to get there, but not doing it helped me come down a little quicker than if I'd done it."

Cunningham's place on the team was one he'd been waiting three years to claim, and he was excited to be able to take advantage of the opportunity.

When some changes happened within the tournament rules prior to the 2019 Open Championships, many team rosters underwent changes. It worked out that the Mento Produce-Lakeview Lanes group only had nine players, and Pepe found himself looking for a new team.

Because Cunningham was a member of the Professional Bowlers Association at the time, he and Pepe could not be on the same team in 2019, so Cunningham moved to the Lakeview Lanes squad with the understanding that he'd move back when eligible in 2020.

In his debut with Mento Produce, Pepe helped the team into the winner's circle and claimed his third Eagle trophy at the South Point Bowling Plaza. He also was a member of the Team NABR team that won Regular Team and Team All-Events there in 2017.

Due to COVID-19 forcing the cancellation of the 2020 Open Championships, Mento Produce's title defense had to wait a year, which meant another year of waiting for Cunningham, who wasn't going to interfere with his friends trying to become the first team since 1998 to successfully defend a Team All-Events title.

"Today is kind of redemption for me," Cunningham said. "Three years ago, I gave up my spot for Pepe, so we could get him in the group, and they won the Team All-Events title. I kept my spot on the other team for a while longer, and it's nice to show up like this when I got the chance to move over." 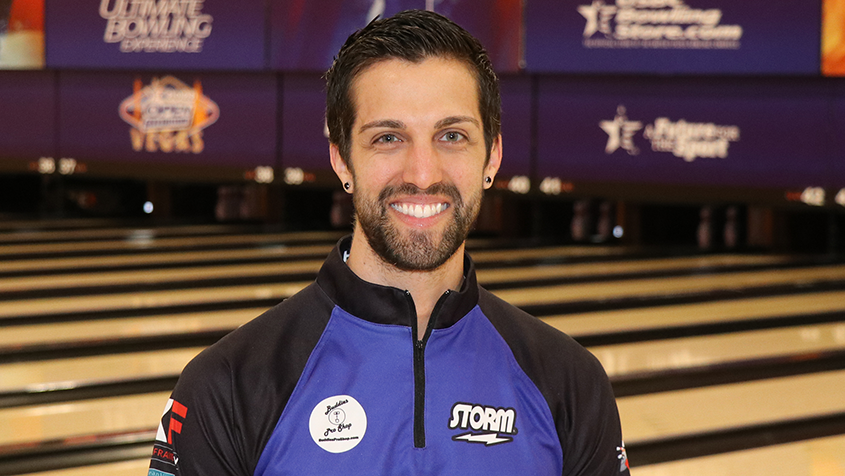 Pepe, a 33-year-old left-hander who won his lone PBA Tour title at the Bowling Plaza in 2014, added another special accolade in the 60-lane venue Saturday night when he started singles with a perfect game. The feat made him the 33rd player in Open Championships history with two 300s on the tournament lanes. His first came in doubles in 2011.

Not to be outdone, Magno also joined the elite club Saturday by firing a 300 in his second game of singles. His first perfect game at the Open Championships came in their 2019 team event.

"The fact that we just snapped off two 300s, a 799 and the lead in Team All-Events and individual all-events is so hard to believe," said Magno, who competed in the Open Championships for the 18th time. "It's impossible to describe the feelings about what happened over the last three hours. Everything just clicked, we were fortunate to carry better today than we did yesterday and here we are."

Magno, a 41-year-old right-hander, and his teammates now must endure a wait of 100 days to see if their score is enough to claim the Team All-Events Eagles and a crisp new record banner over the lanes at the National Bowling Stadium in Reno, Nevada, in 2023. 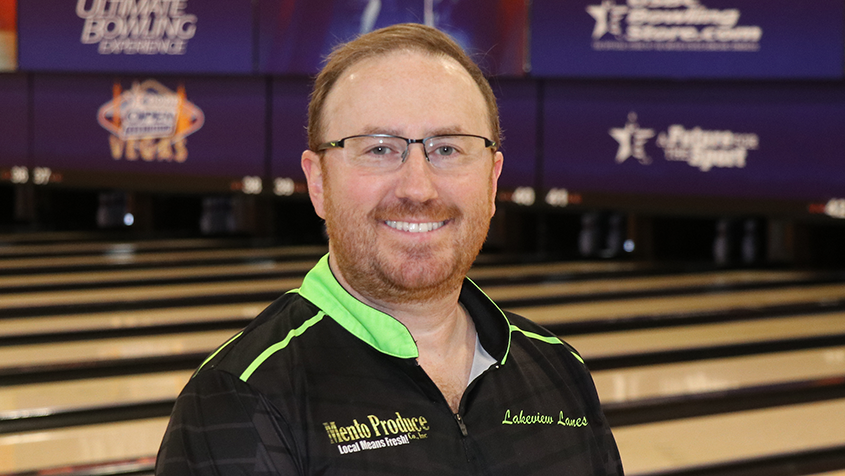 When the final ball of the 2019 event was thrown at the South Point Bowling Plaza, Magno was there in person. The agonizing wait came to an end, and a lifelong dream came to fruition.

"Hopefully, I'll be able to sleep a little better this time with that high of a number," Magno said. "I mean, we did break a record. If somebody's going to beat that, more power to them. They would've earned it. Maybe I'll be able to sleep and not pay attention to my phone at all hours, but it's always nerve-wracking knowing there's still so many days left and a lot of good bowlers and teams coming through that are capable of getting to that score."