USBC Masters heading to Michigan and Thunderbowl Lanes for 2023 event 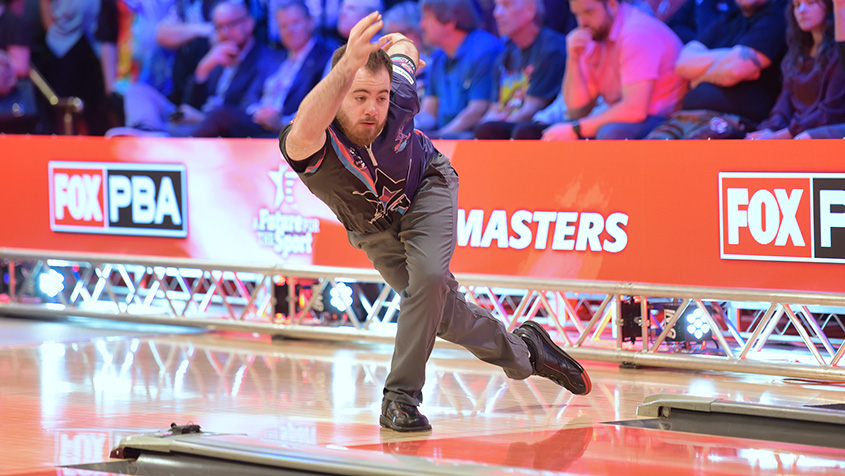 ARLINGTON, Texas - For the first time in more than 50 years, the United States Bowling Congress Masters will be contested in Michigan as Allen Park's famed Thunderbowl Lanes will host the 2023 event.

The 2023 event is part of the Professional Bowlers Association Tour schedule and will award a top prize of $100,000 to the champion.

The Masters holds a history that dates back to 1951, and the major championship has visited the Wolverine State on two previous occasions - 1961 and 1971. Don Carter collected the win in 1961 at Detroit's Cobo Hall, while Jim Godman recorded the victory at Cobo Hall in 1971. Both are members of the USBC and PBA Halls of Fame.

Although the tournament will make its debut at Thunderbowl Lanes in 2023, the facility has hosted some of bowling's most historic moments.

The first PBA World Series of Bowling was held at Thunderbowl Lanes in 2009, and the most recent major at the venue was the 2019 PBA World Championship, where Australia's Jason Belmonte captured his record-setting 11th major title in a thrilling 236-227 victory against Jakob Butturff of Tempe, Arizona.

The PBA Tour last visited the venue in June 2021, where Las Vegas' Anthony Simonsen collected the win at the PBA Tour Finals.

Simonsen will enter the 2023 Masters as the defending champion after claiming his second win at the event in 2022, defeating USBC and PBA Hall of Famer Norm Duke of Clermont, Florida, in the title match, 219-216.

The Masters features three five-game rounds of qualifying, before the field is cut to the top 63 players and the defending champion. The 64 advancers are seeded based on qualifying position into the tournament's double-elimination bracket.

The bracket matches are three games, with total pinfall determining which player advances. The top five earn a spot in the stepladder finals for the chance to win the major championship.
Skip Ad