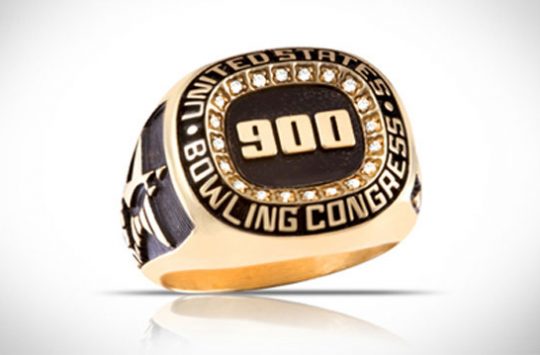 The following video of the final shots of his perfect set was posted to the center's Facebook page last night:

The center's manager on duty, Michael Forth, told BJI today that Wilbur, who has won several New England Bowlers Association titles and is listed as one of NEBA's "Ambassadors," works both the front desk and the pro shop at the center.

"He's a great guy, totally deserving of everything he's accomplished," Forth added. "He can talk to anybody. He's a lovable guy, always laughing. There's not a bad thing to say about him. You should have seen it last night. As soon as it happened, his phone just would not stop going off. He got about 200 text messages and phone calls from people all over the country congratulating him."

Pending approval from USBC, Wilbur's series will be the 35th certified 900.

To subscribe now for much more of the industry's best coverage of bowling news and incisive instructional tips and analysis, go here: /bowlers-journal-subscriptions/