World Bowling completed its final round of IF interviews with the Tokyo 2020 Additional Events Panel Organizing Committee this morning. Incorporated in the campaign for inclusion, World Bowling highlighted the sport’s unique mix of performance and participation, its ability to reach new audiences and the sport’s provision of a very strong platform for national and regional promotion within Japan.

“It would be a great honor to be included as an additional event in the Tokyo 2020 Games," he said. "We are certain that Bowling will provide a positive and unique impact on the Games, and we are hopeful that Tokyo 2020 Organizing Committee recognizes these benefits.  Bowling is an exceptional sport that combines top level performance executed by extraordinary athletes, but it also encompasses a high participation field that discriminates against almost no one.  What is unique is that youth can gather to watch our top athletes in competition and then go and participate with their friends -- on the same day!”

Jason Belmonte described the interview questions as "hard-hitting" and the answers as "honest" and focused on the positive. 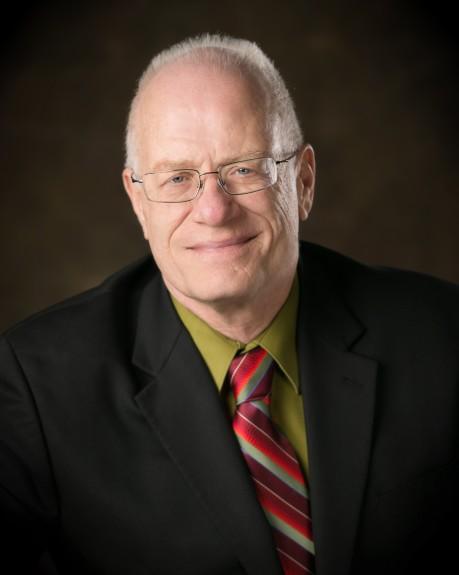 World Bowling President, Kevin Dornberger, said he was "optimistic" after interviews with Olympic officials in Tokyo.

Bowling has recently been included in many multi-sport games, including the 2014 Asian Games and the 2015 Pan American Games, yet inclusion into the Olympic Games is no recent initiative for World Bowling, with the aspiration being detailed in the Bowling World Plan strategic vision.

Also included in the World Bowling’s campaign for Tokyo 2020 is the sport’s connection to girls and women from the South-East Asian and Middle East regions, where participation of women in sport is relatively low, but where bowling is already very popular.

President Dornberger said, “Bowling is one of the most practiced sports among girls and women in South-East Asia and the Gulf region, making it a gateway for women’s participation in sport.”

He said, “Bowling is already a very popular sport in Japan and has the ability to connect the people within the extending provinces to the Tokyo Games.”